Gingival shaping also known as gingivectomy / gingivoplasty is one of the first steps of the Cosmetic Dentistry. Gingival may be an indication of blood pressure problems or kidney disorders. If there is no such a health problem, it is possible to shorten and reshape the gums without any pain in session that would take about 1 hour. 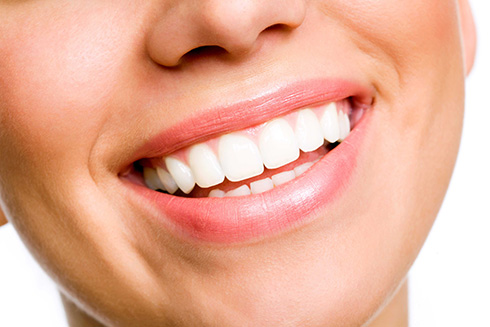 Gummy Smile is a condition that the gums are seen much more than normal when smiling. Gum problems that may develop due to hypertension, kidney disorders, pregnancy, and prolonged use of some medicines may also be of a genetic origin. First, it causes severe cosmetic problems on fore teeth and, causes the patient to lose confidence when smiling.

In the medical literature, gingivectomy means that the gums are cut or shortened using various methods. Frequently, it is a process to cut the excessive parts of the gums. However, modern technology allows for the use of lasers to carry out gingivectomy operations. Both methods cause no pain for the patient, while the use of lasers for gingivectomy operations results in faster recovery. Gingivectomy is a method frequently used to extend the height of the teeth with short crowns and, ensure that the patient has symmetrical gums.

How Are The Gingival Cosmetics Procedures Applied?

Before the start of the gingival shaping procedure, all the residues on the teeth and the tartars should be removed and cleaned properly. A proper way of local anesthesia is used to make the teeth insensitive. After a sufficient level of insensitivity is achieved, excessive parts of the gums are cut and removed with the help of a scalpel or a laser device to reshape the gums.

For those who have aesthetically a very short height of gum, gingivectomy would not be sufficient by itself. In such cases, the dentist may want to remove a little amount of bone tissue in the front of the teeth. It is not a procedure that you should be concerned or feared. It will be recovered within a very short period of time.

After the gingival shaping, a type of paste called periodontal pat is applied on the gums, which should remain there for a period of 5 to 7 days.

What Are The Benefits / Harms Of The Gingival Shaping?

In general, there is not so much risks that may be caused by the gingival shaping. However, in case excessive amount of gums are cut or in case the bone tissues need to be removed, the recovery period may get prolonged.

What Should Be Considered After The Operation?